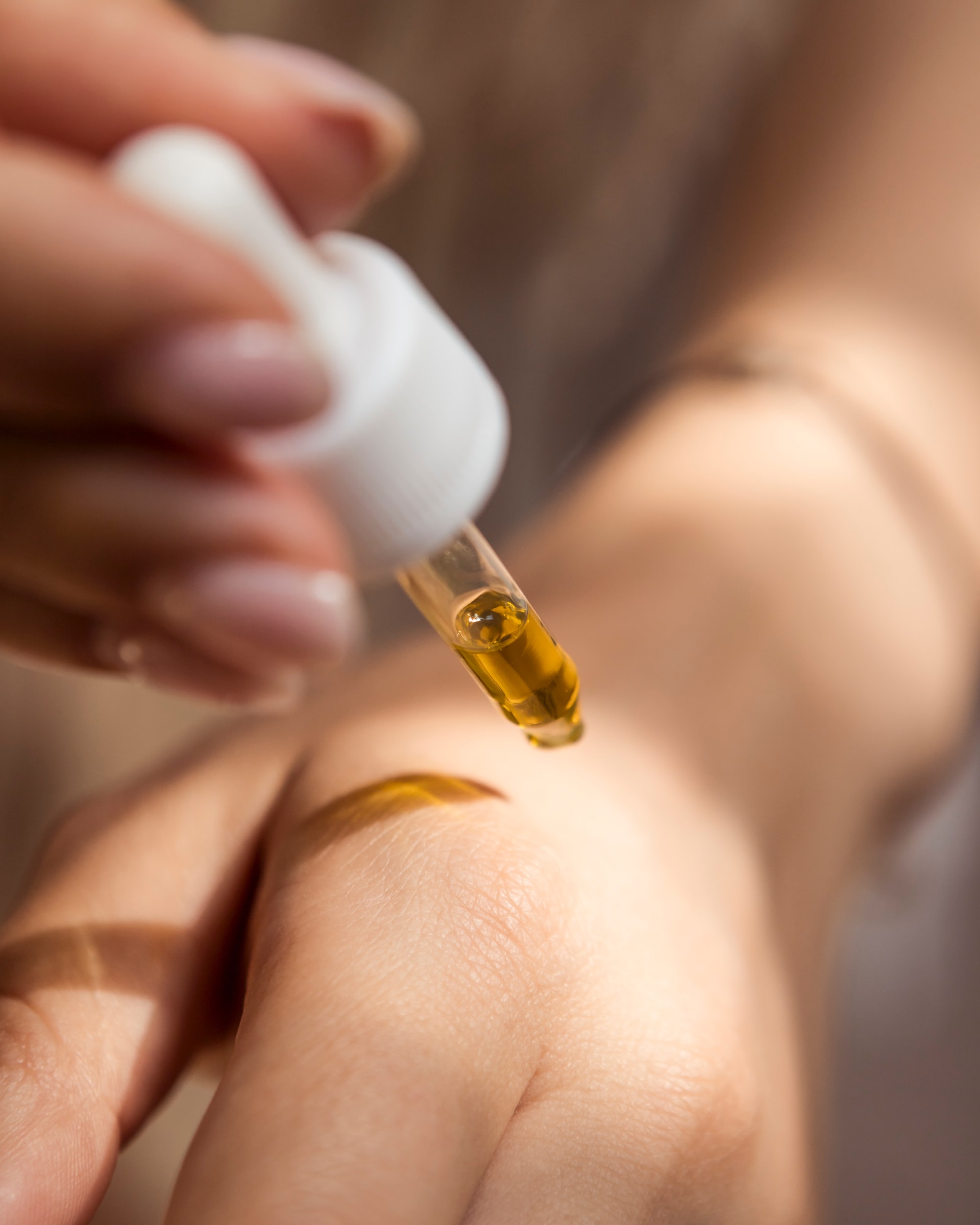 The legal position of CBD: what has changed

Now that it’s a new year, and a new beginning, we take a look back to see what has changed since 2020, in other aspects than that of the pandemic. And there has indeed been some positively interesting happenings, as a rare, pleasant surprise associated with the CBD.

On the 19th of November, 2020, the Court of Justice of the European Union made a press release about a case between the French Republic and the former directors of a company that distributed CBD oil electronic cigarettes. The CBD in question was lawfully produced from hemp plants grown in the Czech Republic, and the whole plant had been used in said production. In France, however, only the fiber and seeds from the hemp plant are allowed to be put to commercial use, and therefore the former directors were sentenced to imprisonment and high fines. They filed for an appeal, which led to the following judgment from the Court:

First, once CBD has been extracted from the cannabis sativa plant in its entirety, it no longer counts as an “agricultural product”, and therefore does not fall within the scope of the common agricultural policy.

The Court also deems that the CBD at issue cannot be regarded as a “narcotic drug”, and is therefore protected by the provisions on the free movement of goods within the EU. As for why CBD isn’t regarded as a narcotic drug, they reference the two United Nations conventions: the Convention of Psychotropic Substances and the Single Convention of Narcotic Drugs. CBD isn’t mentioned at all in the former, and while it is technically mentioned in the latter as it is a cannabis extract, one must still take into account the current state of scientific knowledge about the fact that the CBD at issue doesn’t appear to have any psychotropic or harmful effects on human health. Seeing as the general spirit and idea of the Single Convention of Narcotic Drugs is to protect “the health and welfare of mankind”, the Court feels like if they did deem the CBD at issue as a narcotic drug, it would be a stark contradiction with said ideal.

Lastly, the Court points out that even though they judged that the provision on the free movement of goods precluded national legislations in this case, if the country was able to prove with sufficiently established scientific data that there was a real risk, and not just hypothetical considerations, to the public health, then it would all be a different matter. But seeing as how the French Republic’s current stance wouldn’t affect the marketing of synthetic CBD, that has the same properties as that of the CBD at issue, it would be hypocritical to exclude one and allow the other.

Schedule IV’s role in the 1961 Convention, is to give supplementary control measures to the drugs already listed in Schedule I of the same convention. It has also been called the “prohibition schedule”, and is much stricter than Schedule I. The measures implied in Schedule IV are as follow:

While these measures aren’t mandatory, many countries still chose to follow them. But now, with the removal of cannabis and cannabis-related substances from it, it will make it easier to do research on the medical and therapeutic properties of the plant. Furthermore, the possibility of scientists looking into other cannabinoids than just CBD and THC are likely to increase, which might lead to exciting, new discoveries in the future.

It’s also worth note that the CND usually takes vote on recommendations made by WHO, INCB (the International Narcotics Control Board) and States parties once a year, but even though WHO submitted their recommendations in January 2019, CND decided to postpone the voting for that year. The decision to postpone the voting was to ensure that all of the Member States would take some extra time to consider what these recommendations would entail for them, and intersessional meetings were scheduled for all parties to ask questions and receive more details about the matter. More than 600 experts from 100 Member States were invited to share their knowledge, and even intergovernmental and nongovernmental organizations were given the opportunity to share their views, before the final voting took place.

If you wish to read more about the press statement from the Court of Justice of the European Union, you can find their press release here: https://www.politico.eu/…/uploads/2020/11/CP200141EN.pdf

If you wish to read more about the CND voting, you can find their press statement here: https://www.unodc.org/lpo-brazil/en/frontpage/2020/11/press-statement-december-2.html

Read also: CBD and Aromatherapy: Why and How they work together